My interest in yoga was originally generated when a friend, Reina, took it up in the late 60s. I was very unsupple and with her help and my persistence stretched myself enough to be able to attain the lotus position. I did nothing more until 1996 when I started doing yoga in Betley school once a week and I’ve done it weekly (with gaps) ever since. 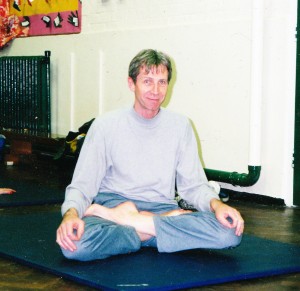 Bill in Lotus position in Betley School in 2000

I was tutored by 4 very different tutors over the years at Betley school and also attended the summer sessions of the North Staffs wheel of yoga. I used to attend a class in Porthmadog Leisure centre where Malcolm (or occasionally his partner Heather) ran an excellent class.  But they moved the class to Penryndeudrath, which I found too inconvenient and for a year relied on doing daily celebration to the sun routine to keep flexible.  Fortunately classes started in the Memorial Hall in Criccieth and I enjoy Hannas classes very much. In the winter Heather does classes in the Yacht Club.

Sue joined in some of this although she doesnt do it anymore and has also come with me to a weekend yoga session at Alison House, Cromford for 3 years where we’ve joined two friends. Chris, who organises the event is very relaxed and enjoys his food and drink and people enjoy the weekend so much they return each year. 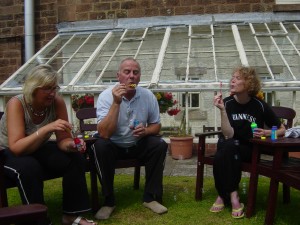 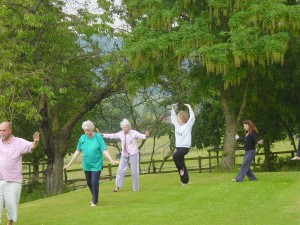 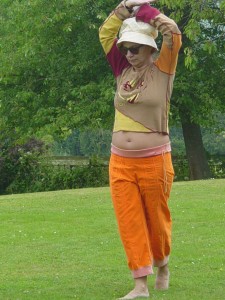 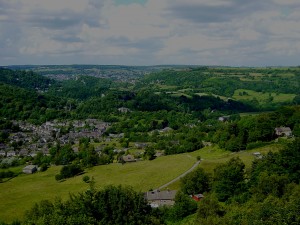 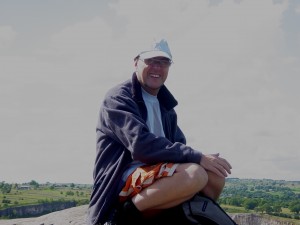 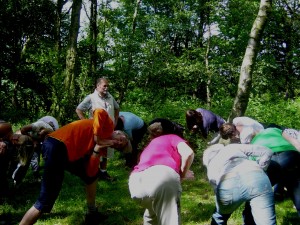 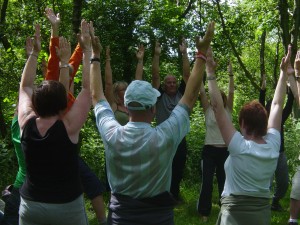 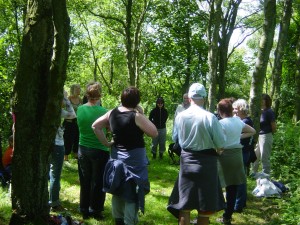 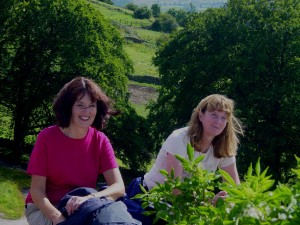 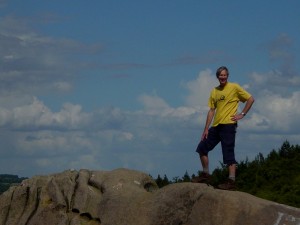 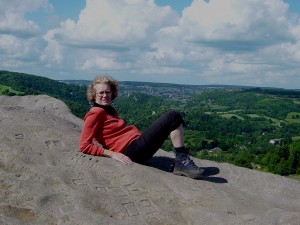 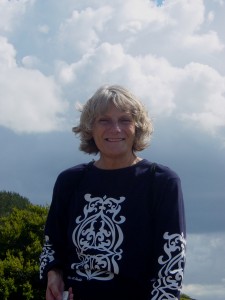